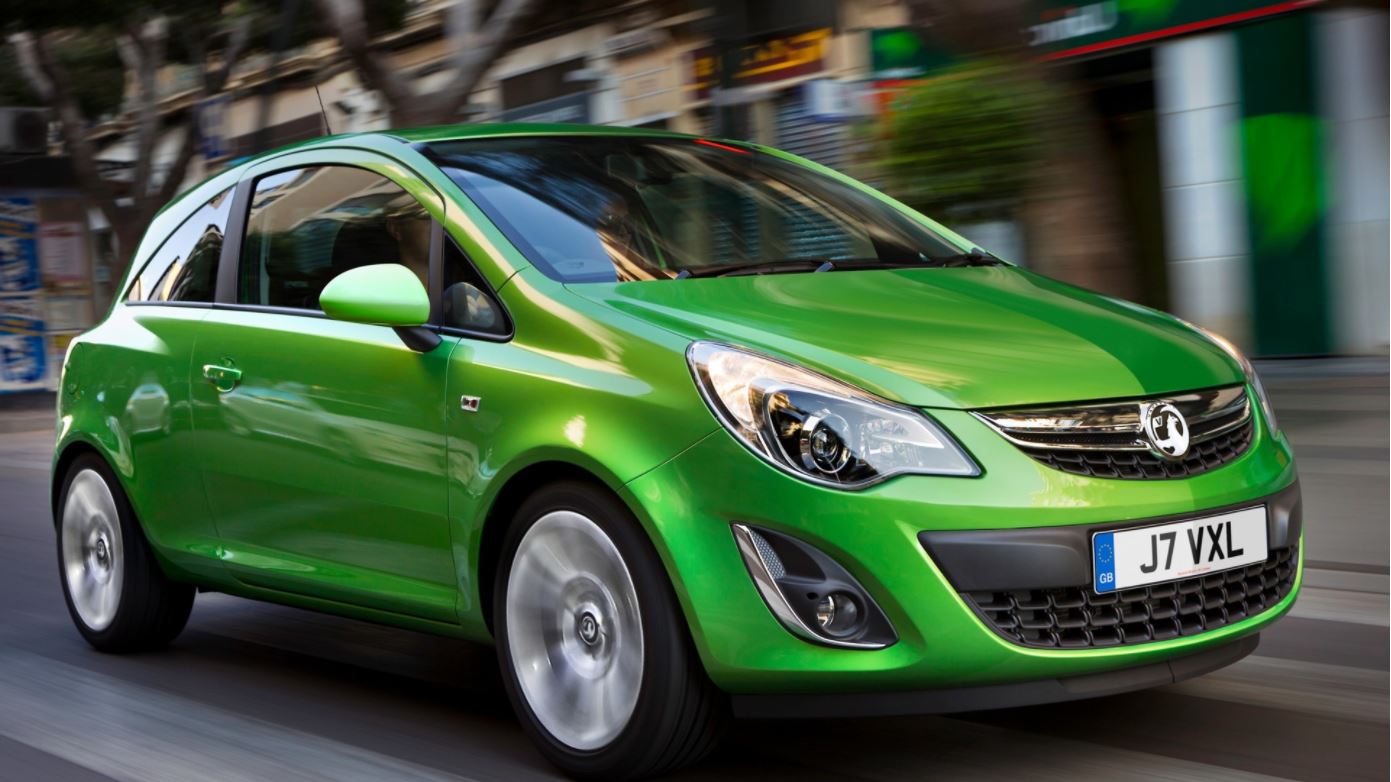 Are All Vauxhall Corsas Affected?

Thankfully, this fault doesn’t seem to be a problem with the whole Vauxhall Corsa range. It is also one that Vauxhall seems to have resolved during the life of the car (which was in production from 2006 to 2014). Those with earlier models, however, might find themselves faced it a problem that needs resolving.

How To Know If There Is A Fault

What Causes The Fault?

The fault is caused when a driver tries to start their car when they have a flat battery. As the battery doesn’t have the power needed to start the vehicle, it corrupts the data held in the Body Control Module (BCM). The BCM then can’t communicate with the rest of the car even when the battery is recharged. As a result, it causes a security alert and immobilises the car.

How To Fix The Fault

Sometimes, drivers can fix the fault themselves by putting the key in the ignition, turning it to the last position before it turns on the car and then holding the lock/unlock button on the key fob. Ideally, this will reset the connection between the car and the key, and the car will now start.
Another option is to take the leads off the battery for at least three minutes and then reattach them before trying to rematch the key to the car.

Unfortunately, if this doesn’t work, you will need to contact a professional to reset and re-programme your car key. Thankfully, for those in Buckinghamshire, this doesn’t mean an expensive trip to a Vauxhall dealer. Instead, you can contact Brinnick Automotive Locksmiths, who offer a speedy, professional call out service and free quotes. Contact us today on 07935 641664 to find out more.